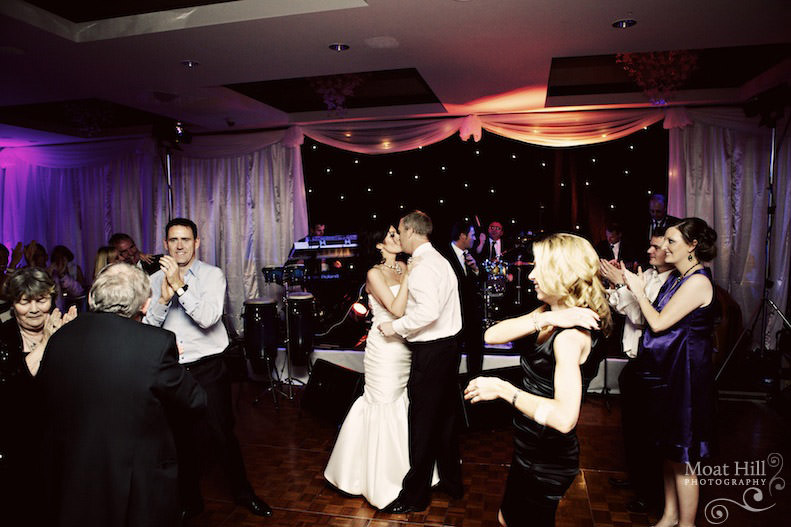 In June Ger and Mary got married in the Ladychapel church in Maynooth followed by a fantastic Carton House reception!

Carton house is a fab venue there’s just so many places on the grounds to shoot! We had previously done some engagement shots there so we had a fair idea of where to go and shoot on the day!

With the help of 2 golf buggies we managed to get great shots around the grounds of the hotel. The wedding reception started outside thanks to the great weather we had and then moved into the main ballroom for dinner. One of the highlights of the day was when the best mans speech was interrupted by a supposed member of the hotel staff who decided she wanted to wish the couple well by singing to them. When the manager came in to remove the member of staff he erupted into song… The whole thing had been planned by the best man who had hired singing group incognito to surprise the newly married couple. A big thanks and congratulations to Mary & Ger it was great to capture your wedding day!! 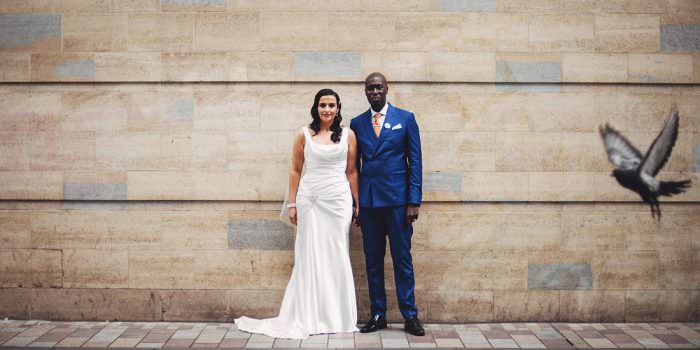 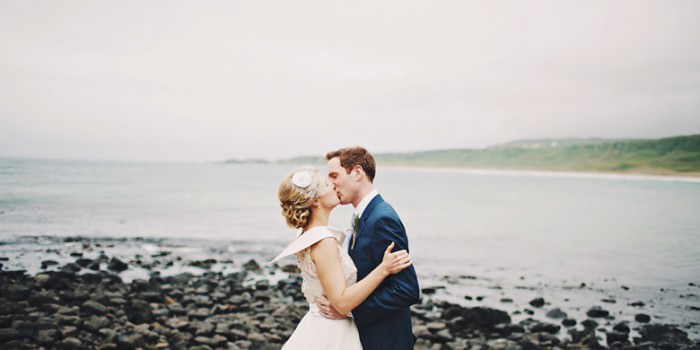 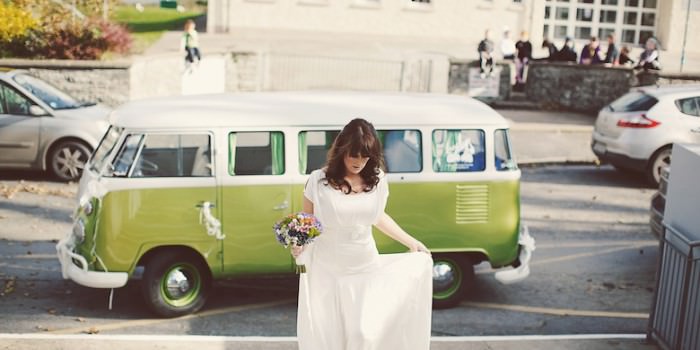